You are here: Home / News / Fourth Rangeday of the PAA Shooting Academy has been a huge success despite...

REVIEW. Testing guns, having fun at shooting and rounding everything off with a comfortable hygiene concept – these are the hallmarks of the Rangeday organized by the PAA Shooting Academy. This known event has taken place in the Czech city Mecin near Pilsen on the weekend of the 3rd of October 2020 and was visited by roughly 100 participants. Everything was able to take place as planned due to the implementation of a hygiene concept; the visitors were in good hands while enjoying nice weather and bright sunlight. Since the event location was situated 100% outside it was possible to adhere to all minimum distance rules easily and the visitors and participants had plenty of space.

At the location it was possible to test various weapons at different booths. While these were covered by pavilions it was also possible to test rifles in prone position on Scout Mats by Aimfieldsports.

A good internet connection was guaranteed on site seeing as the event has been accompanied by several influencers and top shooters from the hunting and shooting scene, among others Nicolas Lößl, Thomas Koller, Michael Paa, jaga_chioo, Carolin Matthie, or AimbotBrothers. The company Frimaa had revised the steel targets that had been used for the first time at the previous Rangeday and was able to present their new version of the swinging plates this time. A special highlight was the presentation and training of the trauma bandage (company Hartmann) by an emergency doctor. Furthermore, another highlight was the demonstration of the shooting skills of Michael Paa: he shot both newly introduced pistols ProTuning Taipan 9mm Luger and Canik TP9 Combat Elite 9mm Luger at 100 meters onto a steel target with high and repeating precision.

The event passed without any injuries. At this point it is also important to emphasize the main sponsors of the event which were essential in the execution of the Rangeday: Leader Trading, Brunox, EAW (Ernst Apel Würzburg), IVF Hartmann, Frimaa, Steiner Optics, Frankonia.

For the physical well-being there was food provided by the local pizzeria as well as coffee, cold drinks and snacks on site.

Overview of all weapons and products that could be tested

The present emergency doctor has trained the participants in the usage of the trauma bandage from Hartmann and didn’t have to provide medical assistance to any real emergency on site.

Besides the numerous tests the participants could also get a refreshing smoothie at the booth of the KravMaga Fightclub Bavaria while at the same time learning some useful hand grips of self-defence. 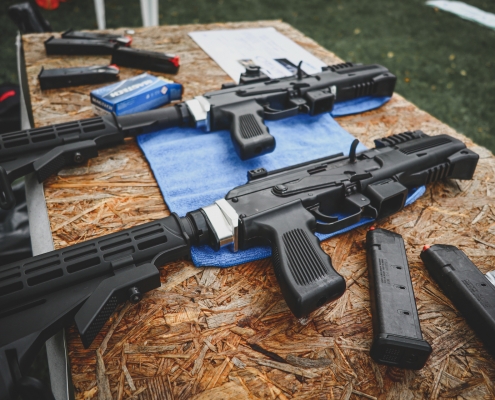 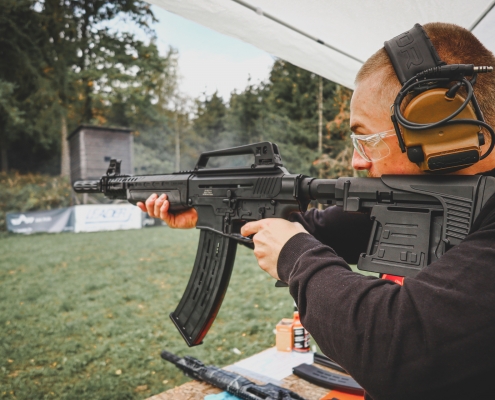 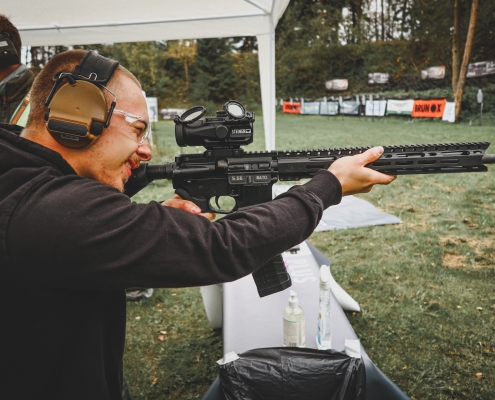 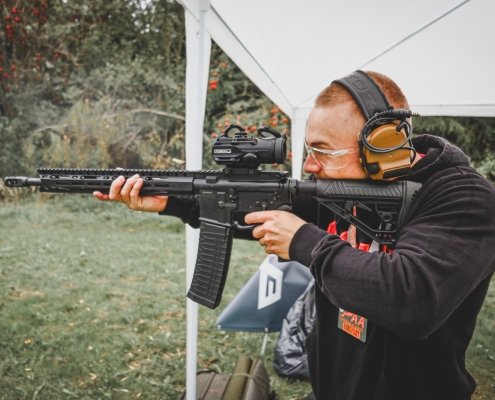 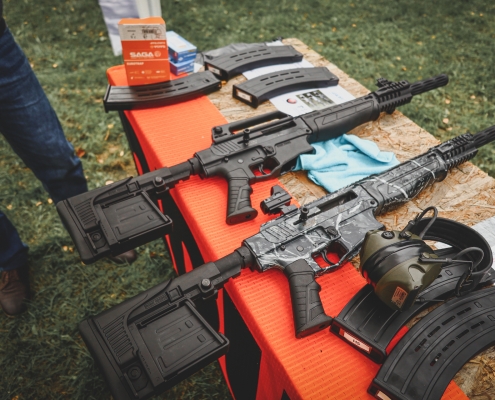 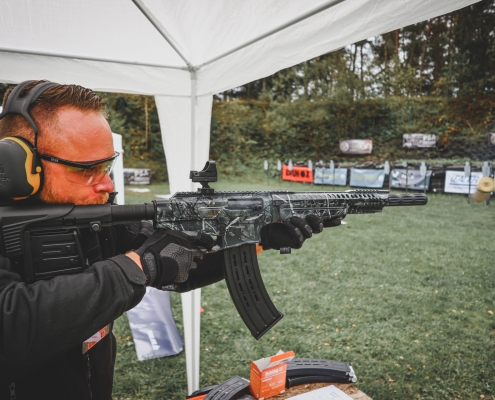 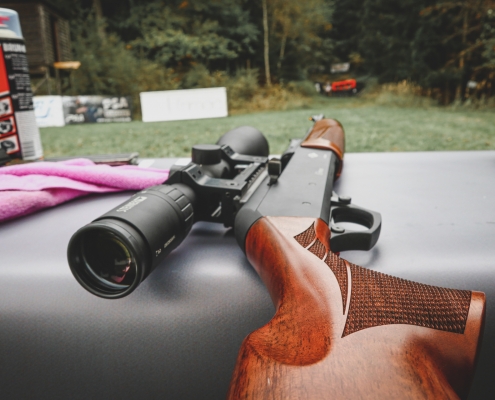 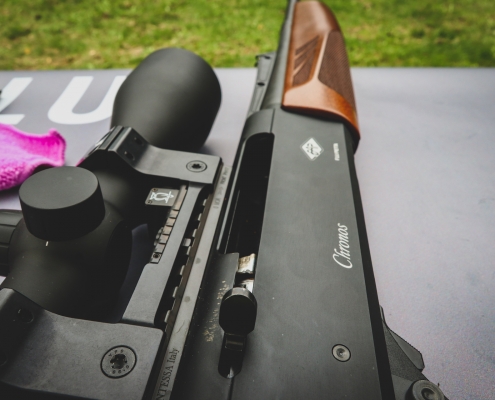 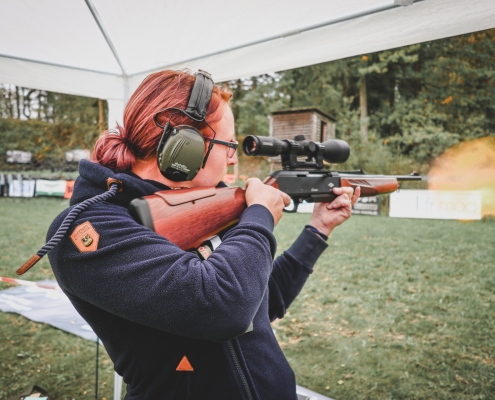 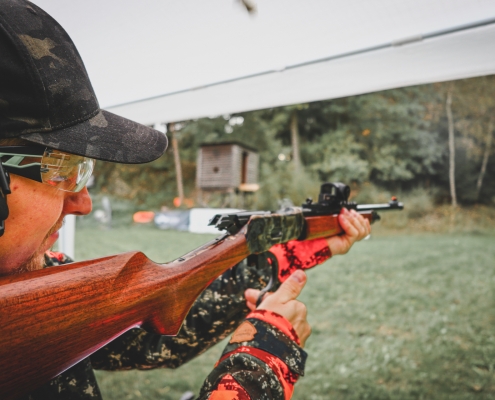 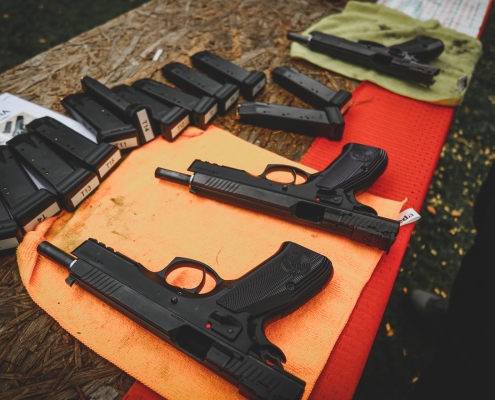 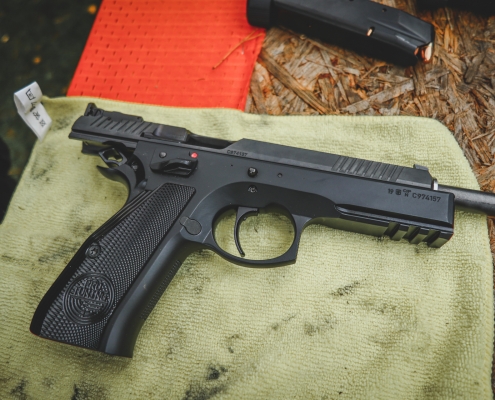 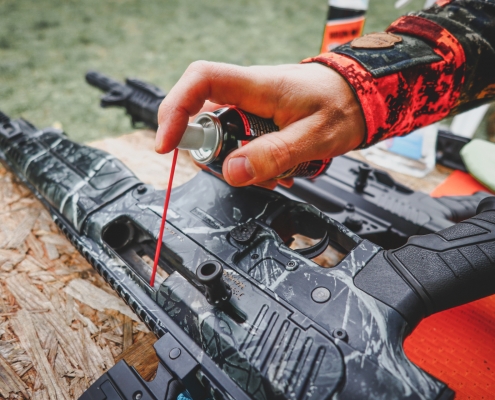 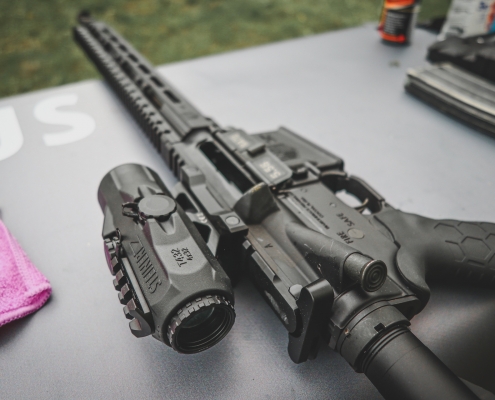 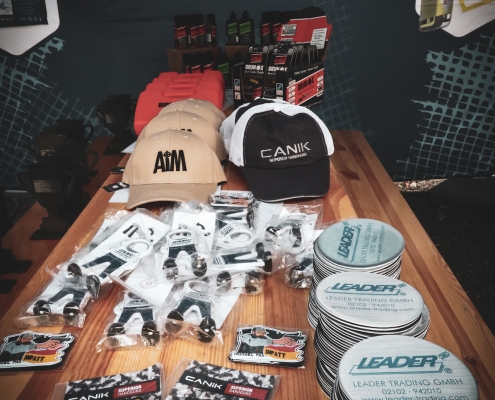 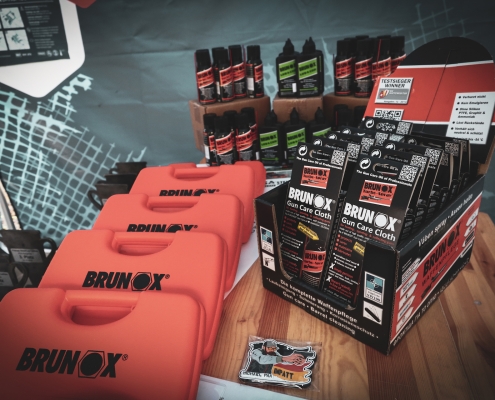 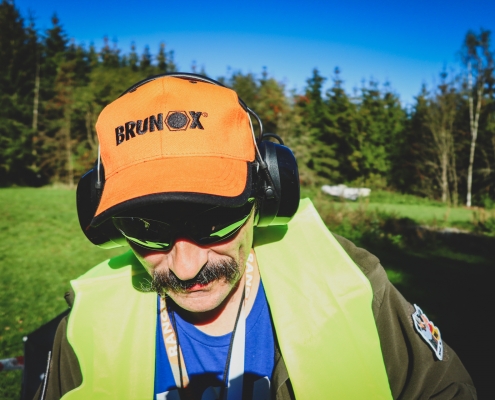 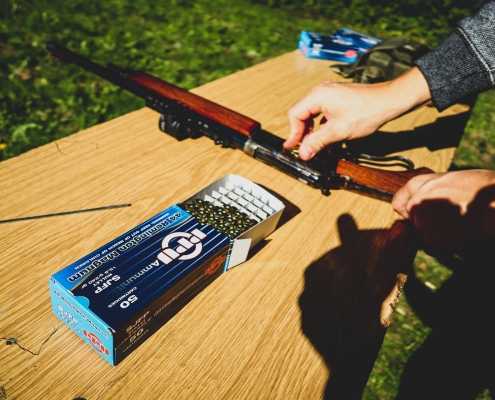 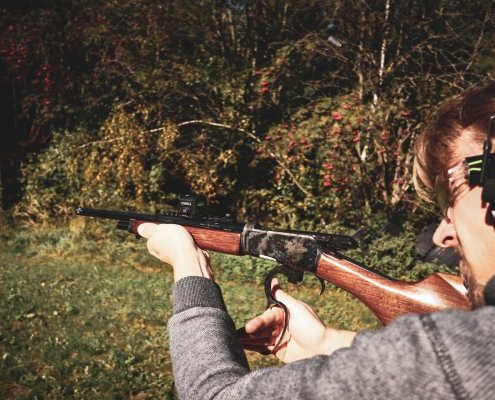 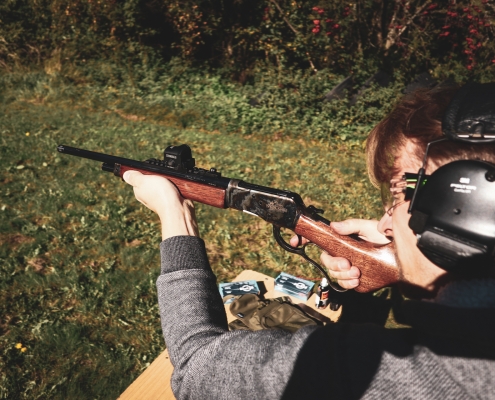 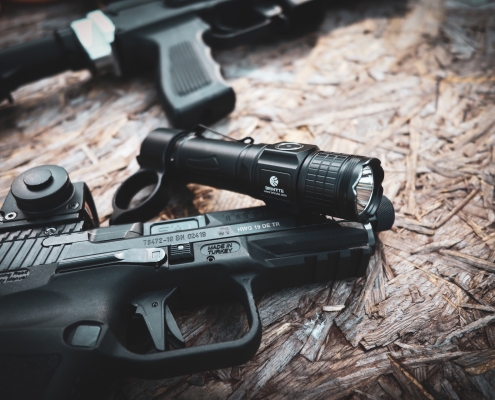 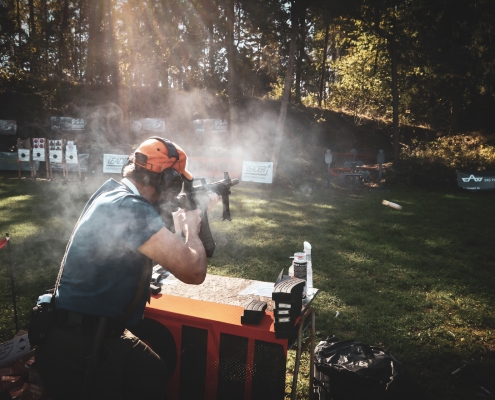 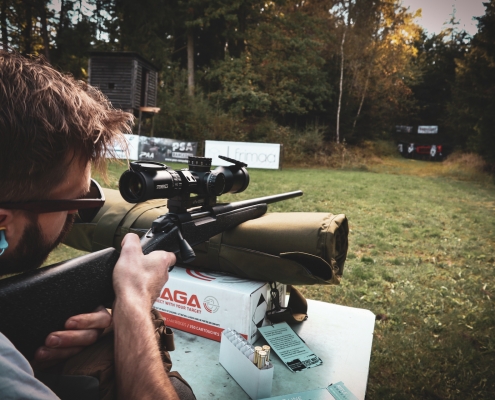 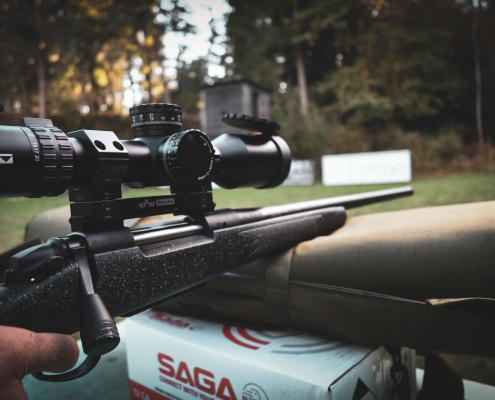 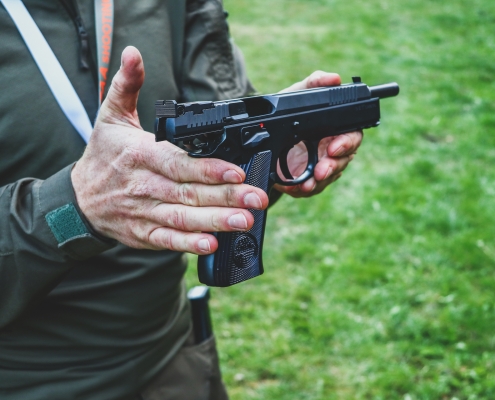 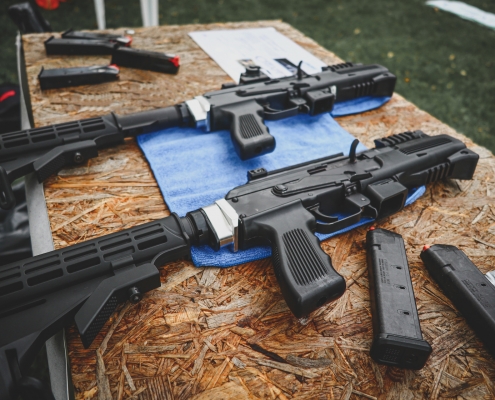